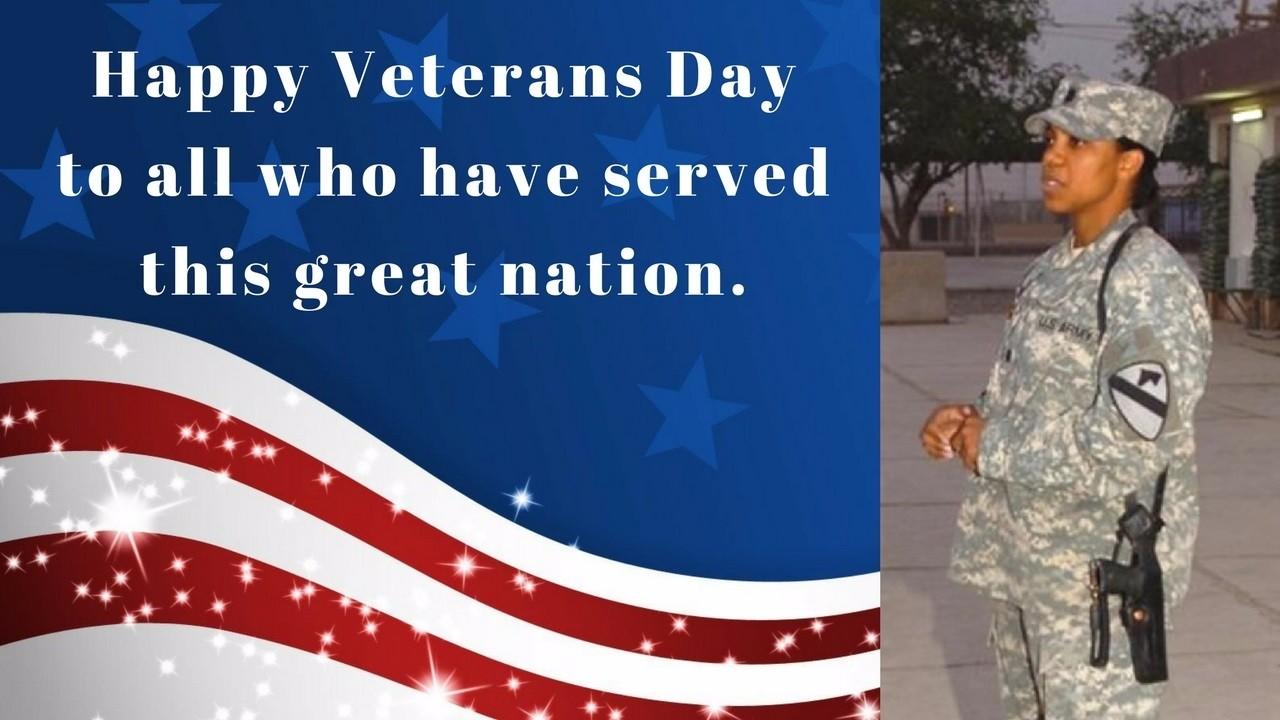 "How important it is for us to recognize and celebrate our heroes and she-roes!" - Maya Angelou

A great big "Thank You" to our military women and men who have served our country with dignity and honor. Thank you for your service to our great nation.

WHAT IS THE DIFFERENCE BETWEEN VETERANS DAY AND MEMORIAL DAY?
Both holidays were established to recognize and honor the men and women who have worn the uniform of the United States Armed Forces. Memorial Day, which is observed on the last Monday in May, was originally set aside as a day for remembering and honoring military personnel who died in the service of their country, particularly those who died in battle or as a result of wounds sustained in battle.

The National Moment of Remembrance encourages all Americans to pause wherever they are at 3 p.m. local time on Memorial Day for a two minute of silence to remember and honor those who have died in service to the nation.

God Bless you and yours!

P.S. I took the liberty of copying this information from https://www.va.gov/opa/vetsday/docs/2017_Veterans_Day_Resource_Kit_for_Teachers.pdf