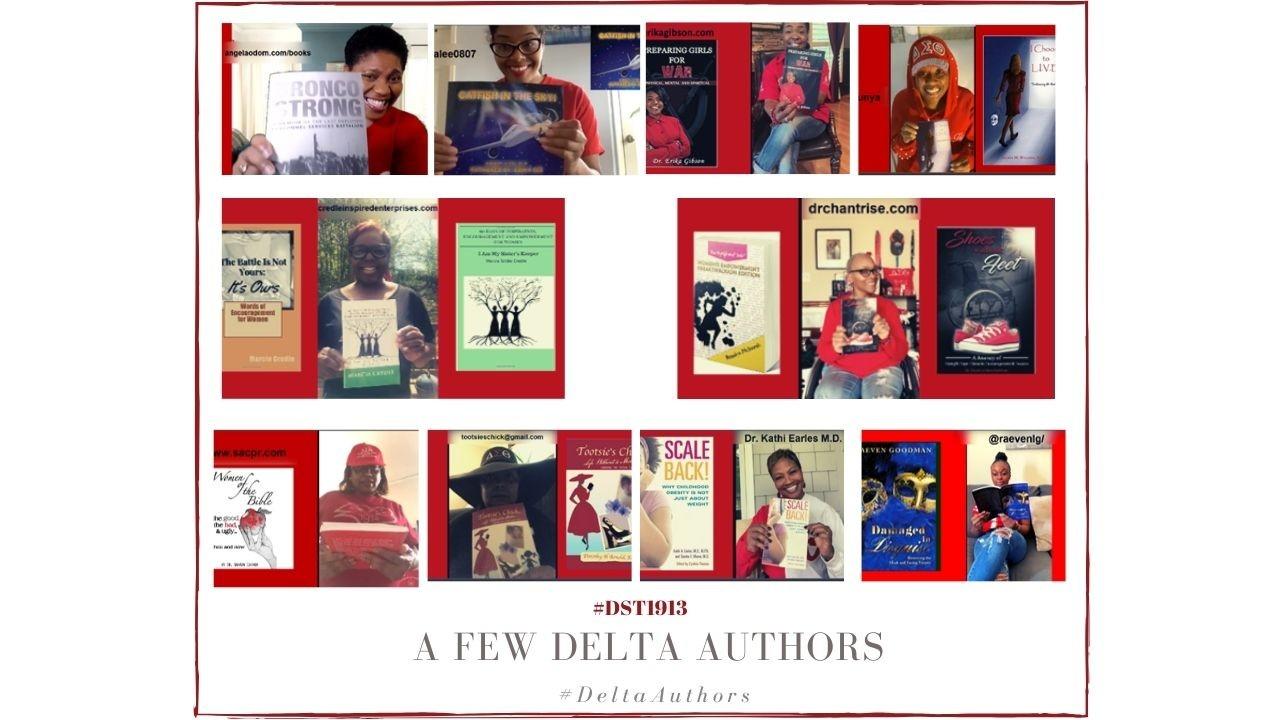 Watch these authors slay the social media "Don't Rush" challenge. Each of the ladies are members of Delta Sigma Theta Sorority, Inc.

What is the Don't Rush Challenge?

According to teenvogue.com, on March 22, Toluwalase Asolo, a 20-year-old business management student at the University of Hull, tweeted a clip with the caption, “The boredom jumped out.” To the song of “Don’t Rush” by U.K. rap duo Young T and Bugsey, she and her seven girlfriends changed looks seamlessly while passing around a makeup brush used as a metaphorical baton. This one minute and 26-second video would go on to amass 2 million views and become the popular #DontRushChallenge

“We understand that in a period like this with nothing to do, a lot of people may slip into depression due to high levels of inactivity and idleness,” Toluwalase tells Teen Vogue. “So we decided to highlight the togetherness in isolation.” The ladies, who...