I'm pretty sweet most days, however, this time of year seems to bring out the real softy in me.  I often think about the good ole days when during my childhood when we laughed out loud all of the time.

Even though we lived below the poverty level, all of our basic needs were met. Who knew love, sweet potato pie, and red kool-aid was all we needed? 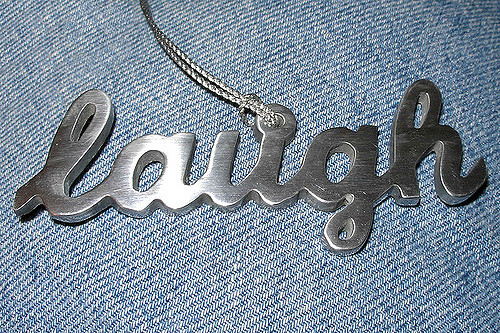 I feel blessed that my mother, Hattie Mae encouraged belly aching laughter in our home.  I pray you and yours are creating fabulous memories the ones my five siblings and I created all those years ago.

What Christmas memories are you creating?

Merry Christmas to you and yours,

As always, I'm rooting for you. Learn more about me 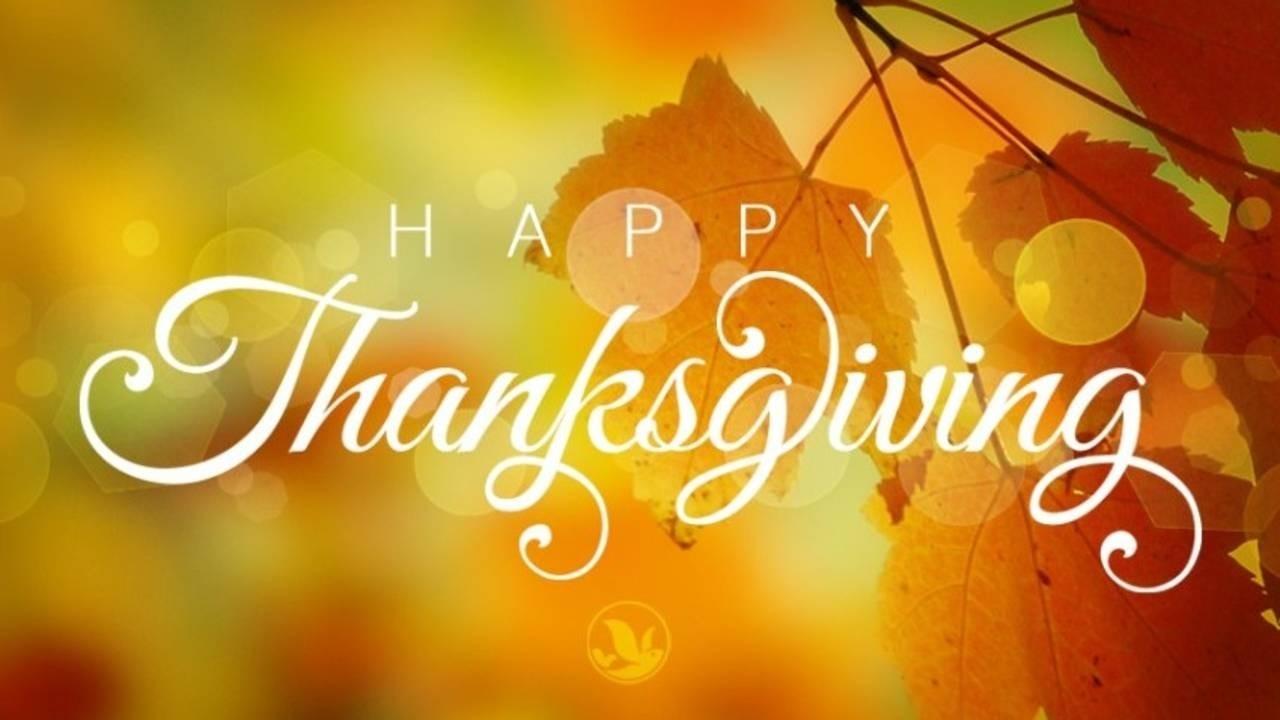 Gratitude is my watchword during this season of Thanksgiving.  I'm grateful for the laugh out loud experiences as well as the over the top scary ones we've endured over the past few months.  It seems that we are being set up for something marvelous in the near future and for that I'm grateful! 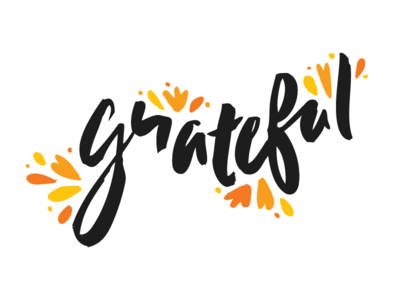 I'm grateful that my back, butt, gut, and mind are all stronger than they were this time last year. I'm grateful for an active life, working limbs, and just enough excitement during this Thanksgiving season.  I'm learning to take it all in and clear my calendar from the many itty bitty activities to the experiences that give me life.

I'm grateful that my favorite teenager is finding his footing. I love him from my soul even though he's as hard headed as a box of rocks. I count among my gazillion blessings that of being Ryan's mom as the tip top of the top top! #winning

I grateful for the opportunities that are presenting themselves to us. 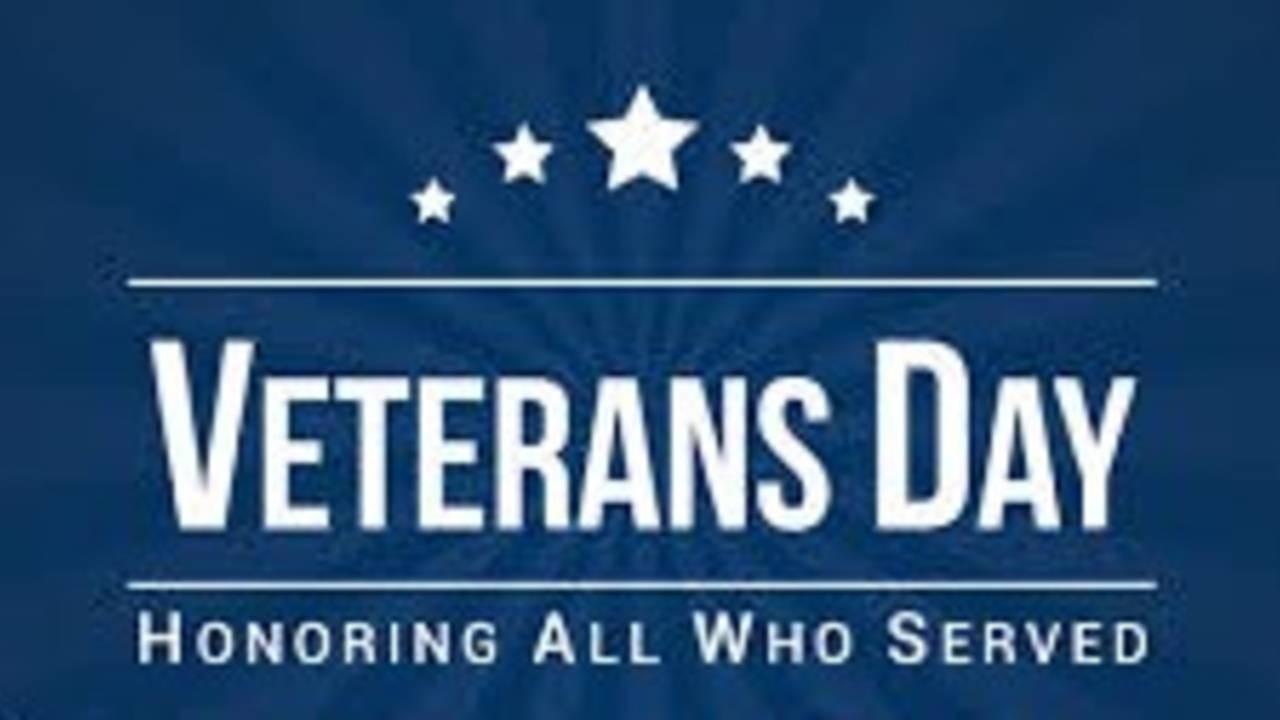 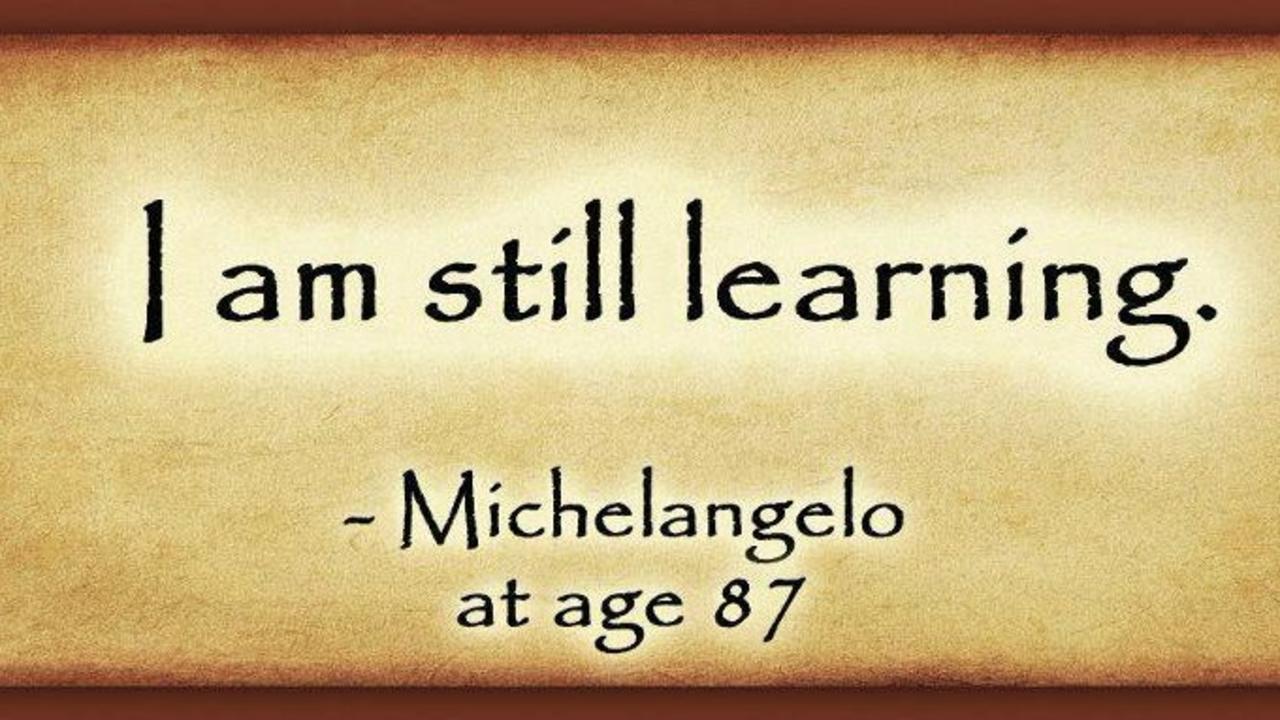 I keep learning and growing with the help of amazing people who cross my path. I love the fact that I retired from the greatest Army on the planet because now I find that I am becoming more of myself.

I remain unapologetic about my thoughts on learning and winning. I do not believe we lose, I believe we simply learn from our experiences.  In the year 2017, I learned a lot about myself and others. 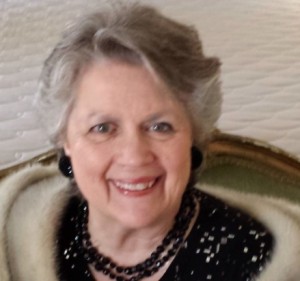 Lynn reinforced what I had already known; people are more alike than different. We met in the dental clinic waiting room and talked as if we had known one other for years.  As a result of meeting Lynn, I was invited to serve as the Memorial Day Speaker for the City of Senoia, GA.  I'm grateful to have met such a wonderful person. 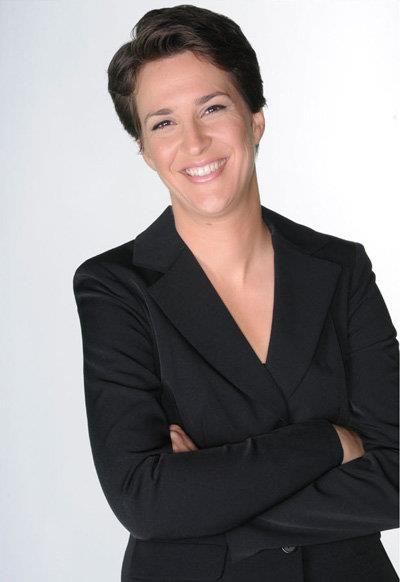 American television host and political commentator. Most nights I watch The Rachel Maddow Show to get caught up on the... 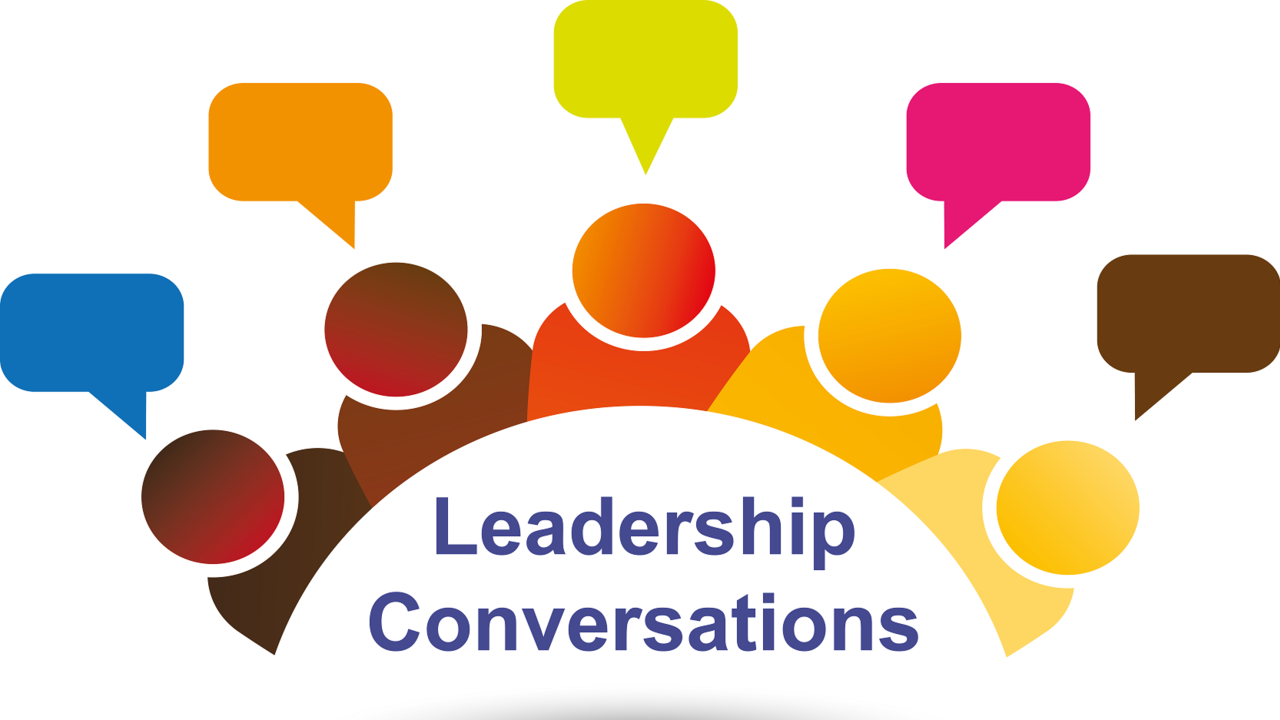 Lila Holley, the visionary founder of the Camouflaged Sisters platform led a panel discussion with a two of her co-authors of her latest anthology.

Lila Holley is a combat veteran and retired US Army Warrant Officer. She is a multiple award-winning, Amazon best selling visionary author behind Camouflaged Sisters book series. In her books, Lila partners with other courageous military women  and women veterans to share their stories of success in the military despite facing challenges along their journey.

She has published four books with 70 coauthors and announced the release of the upcoming leadership project for Camouflaged Sisters with Angela M. Odom and Deia Aubrey during the Military Author & Book Expo in San Antonio, TX.

Click below to listen as Angela M. Odom, a retired US Army colonel and Command Sergeant Major Deia Aubrey share their perspective on the importance of collaborating on a leadership... 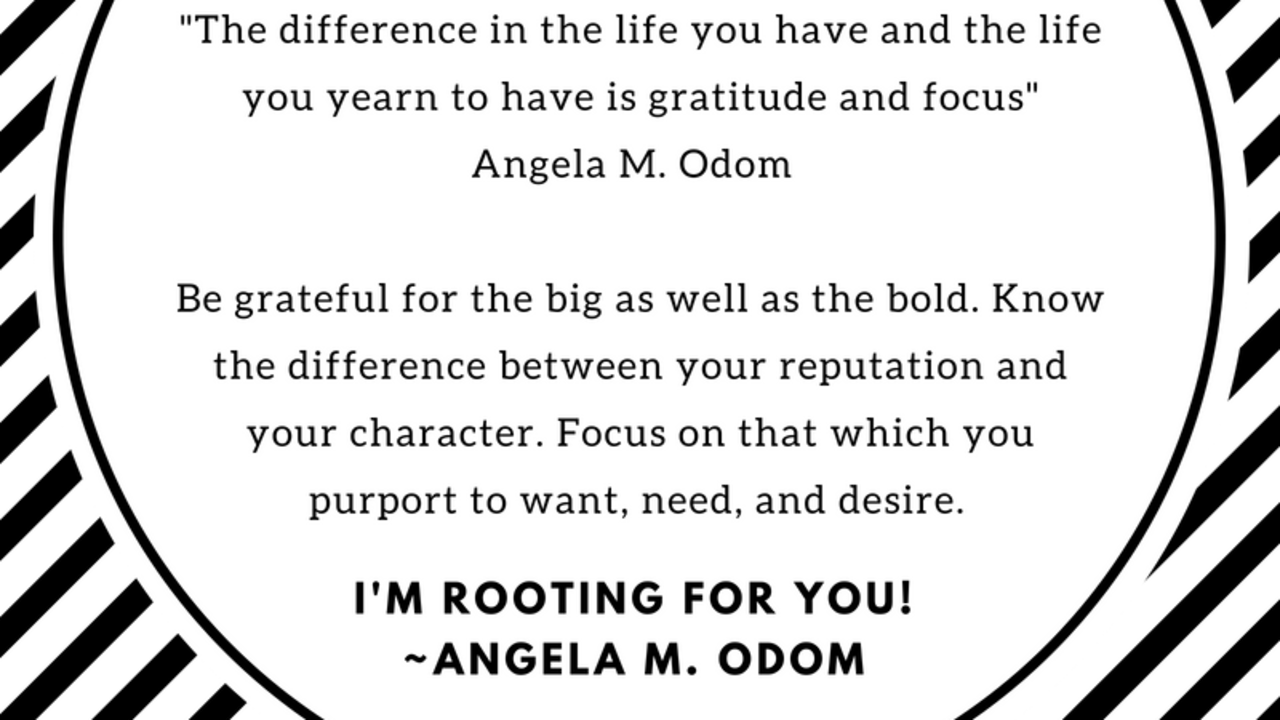 Be grateful for the big as well as the bold.

Know the difference between your reputation and your character.

Your reputation allows others to see or they happen to see. However, your character is who you really are in a moral, spiritual, literal sense. It's how you show up to your children and your closest family members, friends, enemies and competitors. It's how you show up when you feel disrespected, ignored, and unappreciated as well respected, cherished, and appreciated.

Character is what matters most.

Focus on that which you purport to want, need, and desire.

Where you focus your time, energy and resources is the direction of your life and ultimately the measure of who you are at your core.

Memorial Day or Decoration Day is a federal holiday in the United States for remembering the people who died while serving in the country's armed forces. The holiday, which is currently observed every year on the last Monday of May, will be held on May 28, 2018. The holiday was held on May 30 from 1868 to 1970.

On Memorial Day, I honor

Major Dwayne Williams, who perished on September 11, 2001 in the Pentagon. 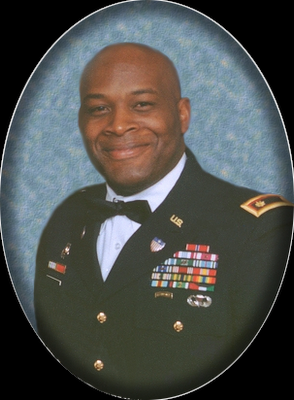 Staff Sergeant Lillian Clamens, who perished on October 10, 2007 in Iraq 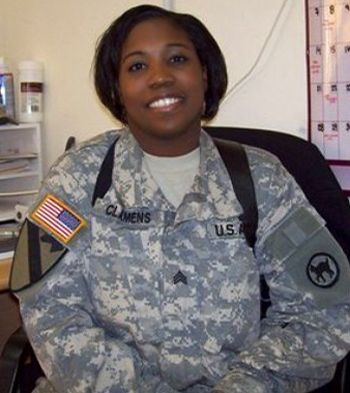 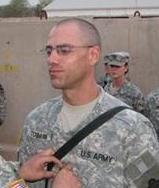 Who will you honor at 3:00 p.m. local time on Memorial Day 2018 during the National Moment of Remembrance?